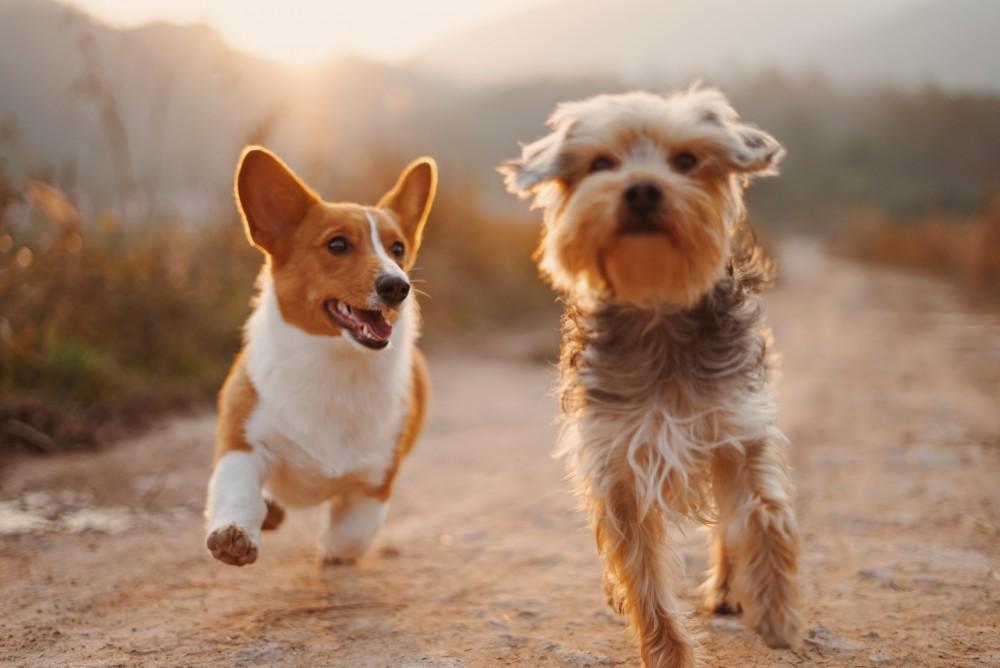 We see bumper stickers dedicated to pets all the time. A popular message of late is “Who rescued who?” Whether a cherished pet was rescued from a shelter or not, this sentiment of love between a furry companion and owner cannot be denied. But the love that a human and pet share is not what we want to discuss here. What we want to look at is the data that suggests a dog owner also benefits physically from this bond.

The data on dog ownership, in particular, has been significant enough for the American Heart Association to confirm its benefits. It is believed that pet ownership can reduce the risk of cardiovascular disease, though there is no singular reason for this. There may be multiple factors that come into play, such as the increase in physical activity, or the reduction in daily stress load. The social engagement that pet owners get encourages healthier behaviors in many situations.

In addition to discussing scientific data, the American Heart Association has stated that dog ownership, in particular, maybe a reasonable consideration for individuals interested in reducing their risk of cardiovascular disease. However, pet ownership is a heavy responsibility. Individuals are encouraged to consider all aspects of this step, not just the potential physical benefits, before deciding to adopt or purchase. 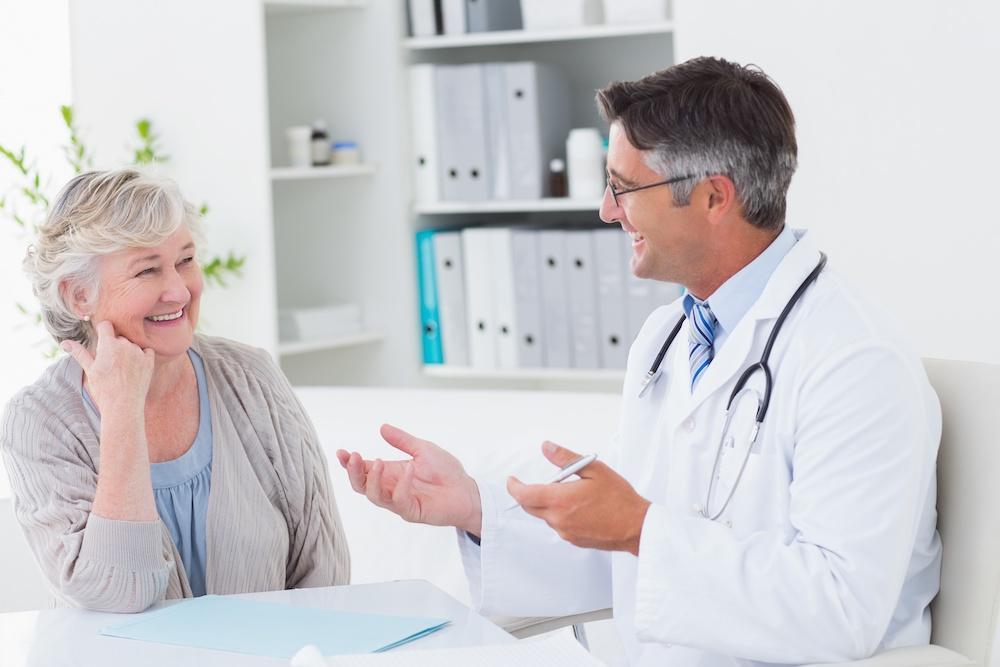 Reduce Your Stroke Risk with the WATCHMAN™ Procedure

If you have atrial fibrillation and are at risk for stroke, you may have to take blood thinners for the rest of your life. Alternatively, the WATCHMAN™ implant may reduce the need for blood thinners and reduce your risk of stroke. Here’s how. 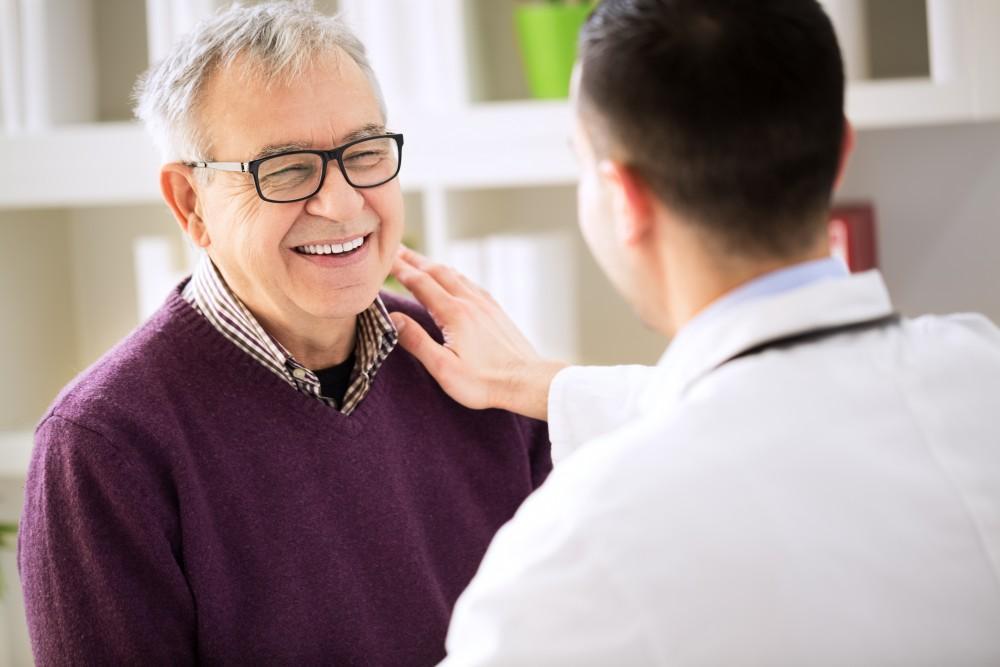 What to Expect During and after a Stent Placement

If you need a stent to unblock a clogged artery, you may be wondering what happens during the procedure. Here’s what to expect during and after your stent placement. 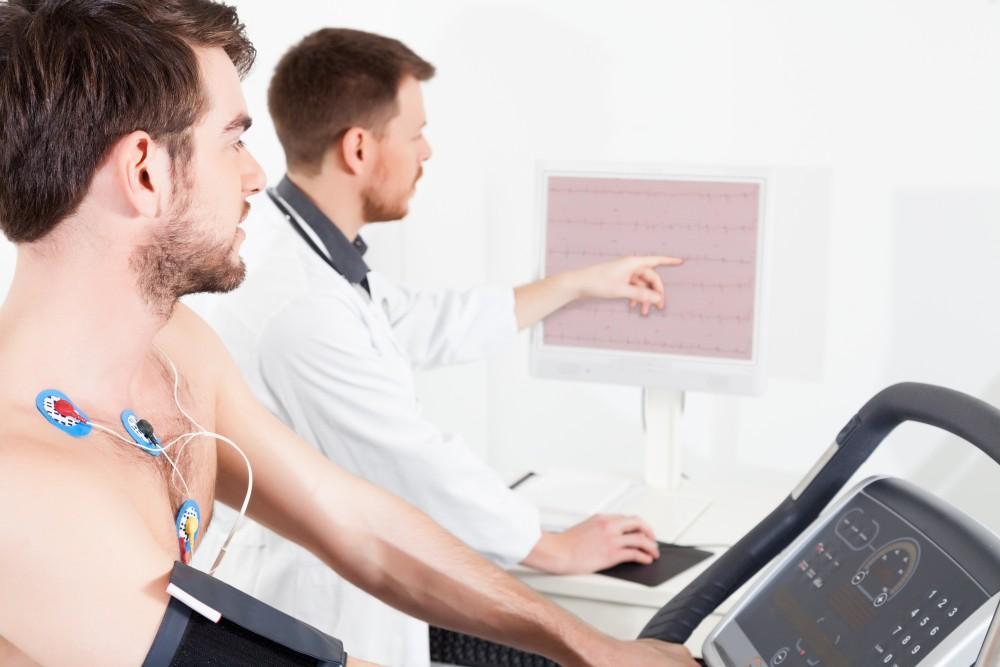 Start the New Year With a Healthy Heart: Why You Should Schedule a Stress Test

Do you struggle with heart problems or high blood pressure? Start the new year off the healthy way with a stress test, which can diagnose problems that can’t be seen when your heart is at rest. Read on to learn why you should schedule one today! 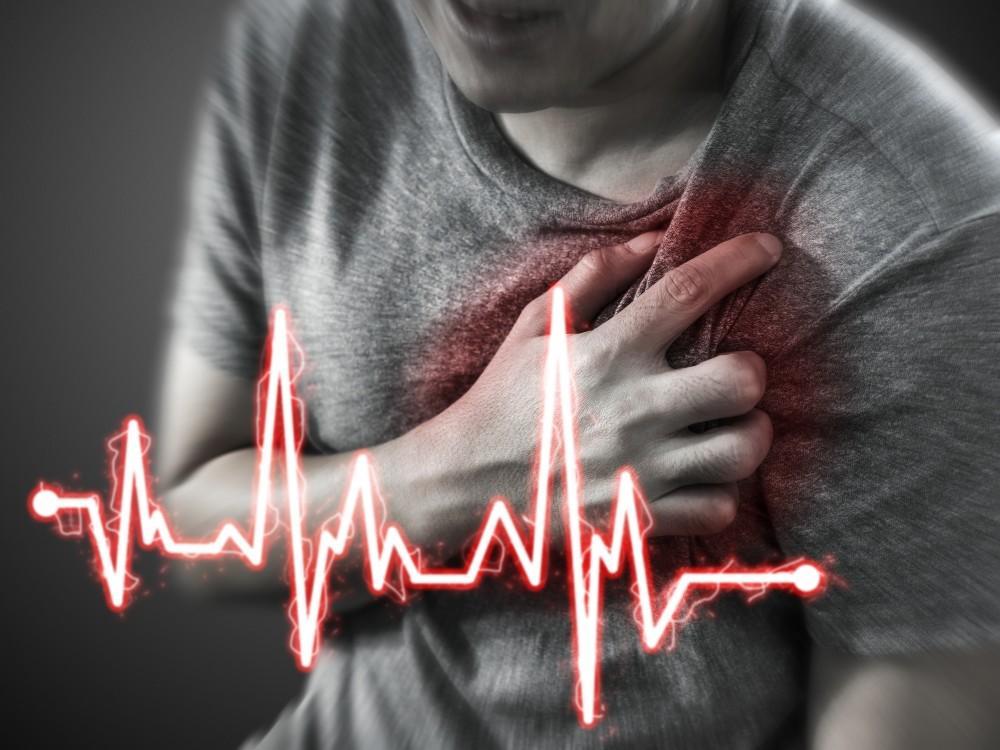 Heart Attack vs. Cardiac Arrest: Why They’re Not the Same

It's easy to confuse a heart attack with cardiac arrest. Both are serious problems relating to your heart, but causes and treatments for each are different. Read on to learn which is which and what you can do if you experience heart problems. 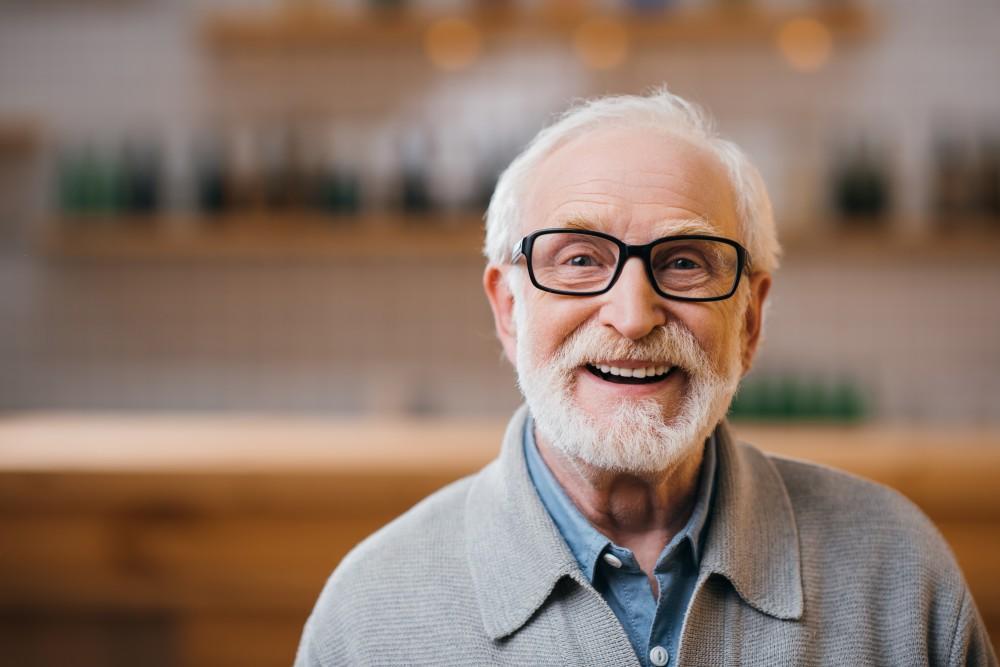 WATCHMAN: Learn About the Only FDA-Approved Implant Proven to Reduce Stroke

Are you at increased risk for stroke? Are you currently on blood thinners, yet suffer in silence with the side effects? With the only FDA-approved device, the WATCHMAN, it is now possible to prevent stroke without medication. 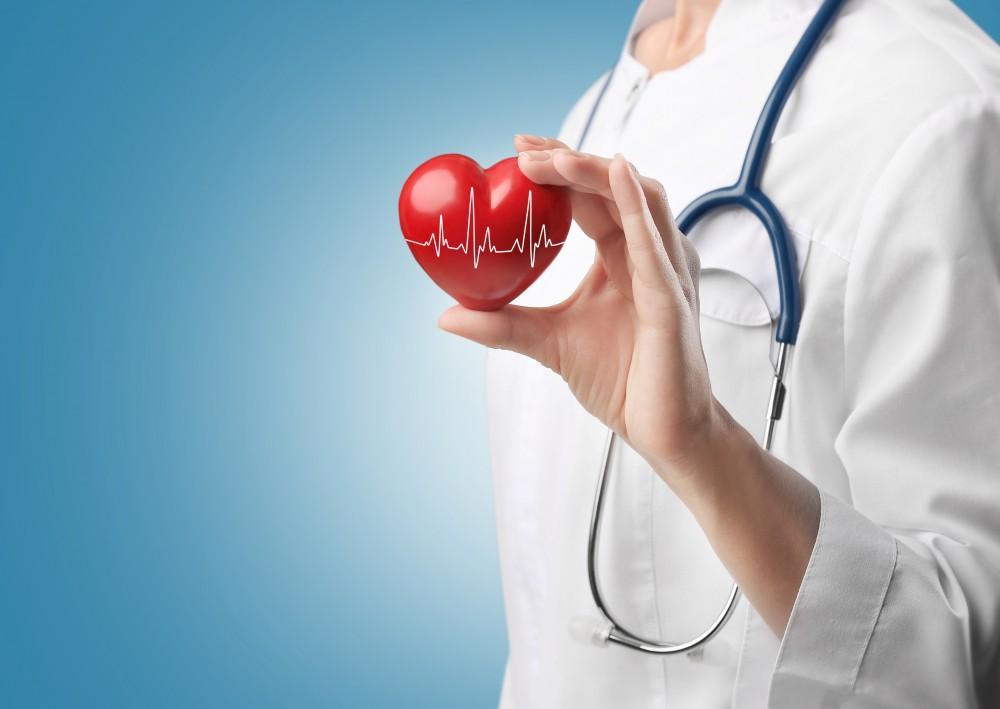 How to Protect Your Heart From Atrial Fibrillation

Do you suffer from heart palpitations that leave you dizzy, short of breath, and feeling pressure in your chest? You could be experiencing atrial fibrillation. Read on to learn what causes it and how you can treat it.